The pedigree of an aristocratic villa

The ancient Etruscans cultivated the land. The Romans built the roads and towns that make the views from Tuscan hilltops so picturesque.

And then in the medieval period a powerful Florentine family selected the Querceto hill as the location for their fortified estate. The legendary poet Dante Alighieri is said to have taken refuge here after being exiled from his native Florence.

Over the centuries, the estate passed from one wealthy Florentine family to another – each amending and expanding the grand house to suit their needs and tastes.

As Florence flourished during the Renaissance, so Tuscan villa living rose to a new level of luxury and the villa on the Querceto hill was changed to match the new ideas about luxury.

The prestigious Capponi family assumed ownership of the villa in the late 1700s.

Over the decades, the family amended the villa’s layout, expanded its gardens and commissioned many of its most defining decorative flourishes.

Their aesthetic innovations included the villa’s striking graffito façades, its most elaborate frescoes and the limestone busts which hold court throughout the estate. 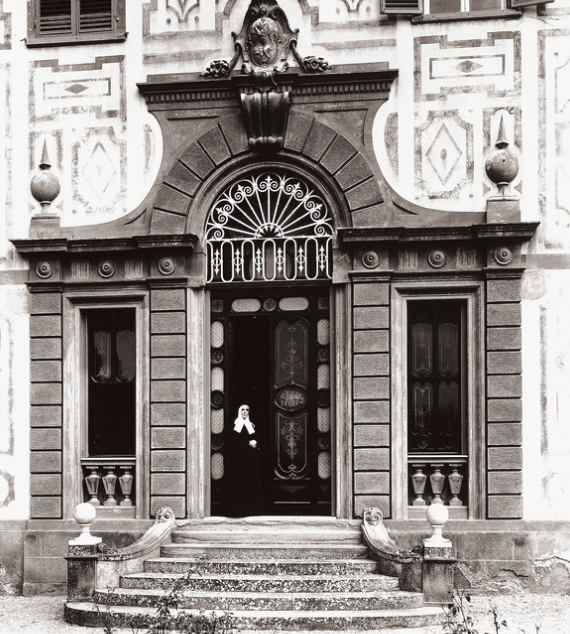 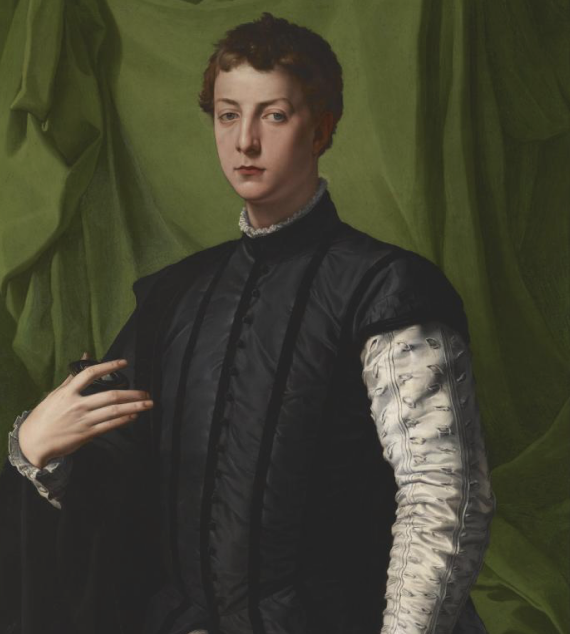 The King of France declared war on Florence with the words 'we shall sound our trumpets'. Pier Capponi replied 'if you play your trumpets, we will ring our bells'. And France retreated.

The Capponi family has long been synonymous with exceptional Florentine style, first as merchants then as noblemen and patrons of the arts.

As the head of the Florentine Republic in the late 1400s, Pier Capponi famously stood up to a threatened invasion by King Charles VIII of France.

The young Ludovico Capponi is immortalised in a portrait by the Renaissance poet and painter Agnolo Bronzino. Today, the painting proudly hangs at the Frick Collection in New York.

The villa on the Querceto hill passed into the stewardship of another aristocratic family in 1871 and then went on to be used as the headquarters for a global order of nuns. But it is the Capponi family’s imprint on this extraordinary residence which remains the most indelible of all. 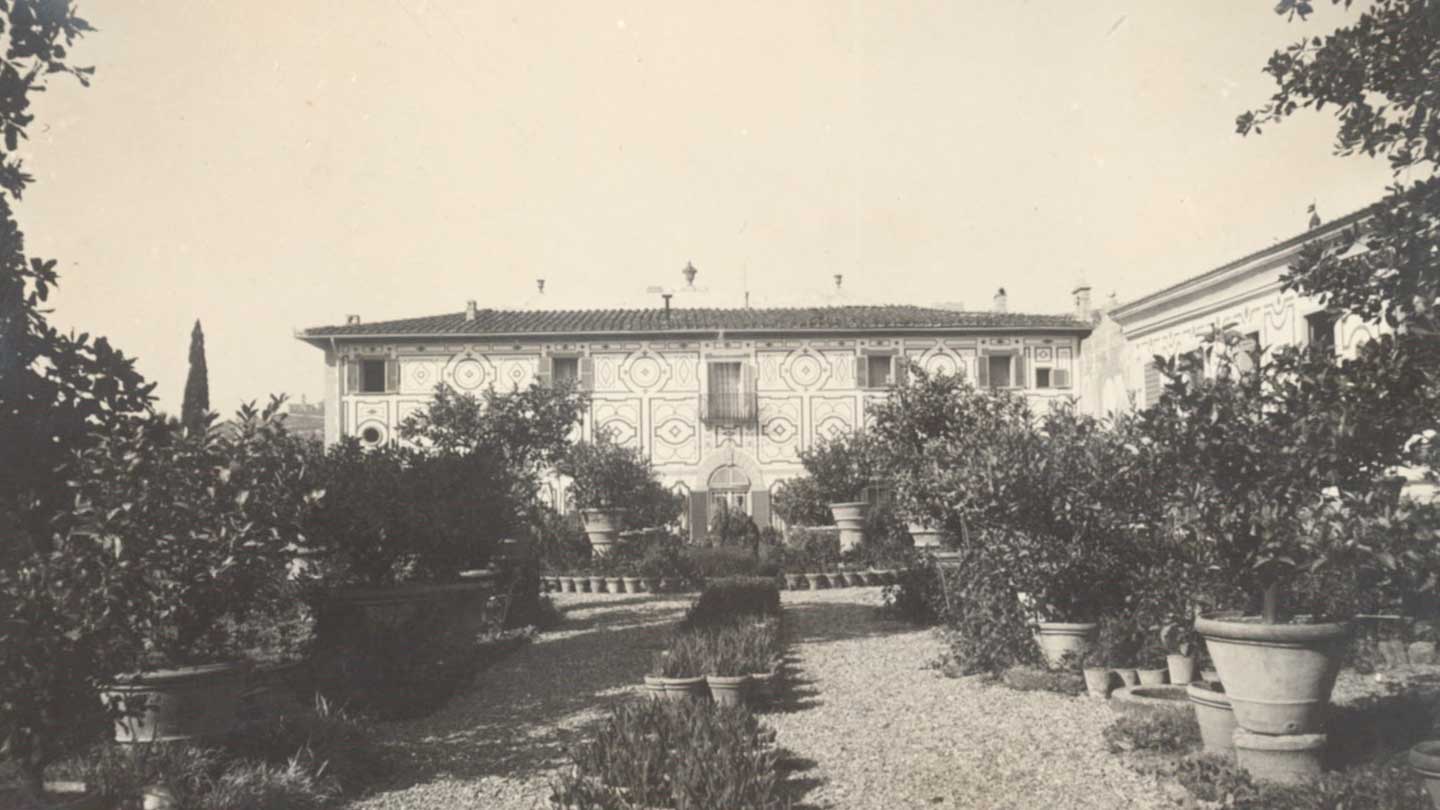 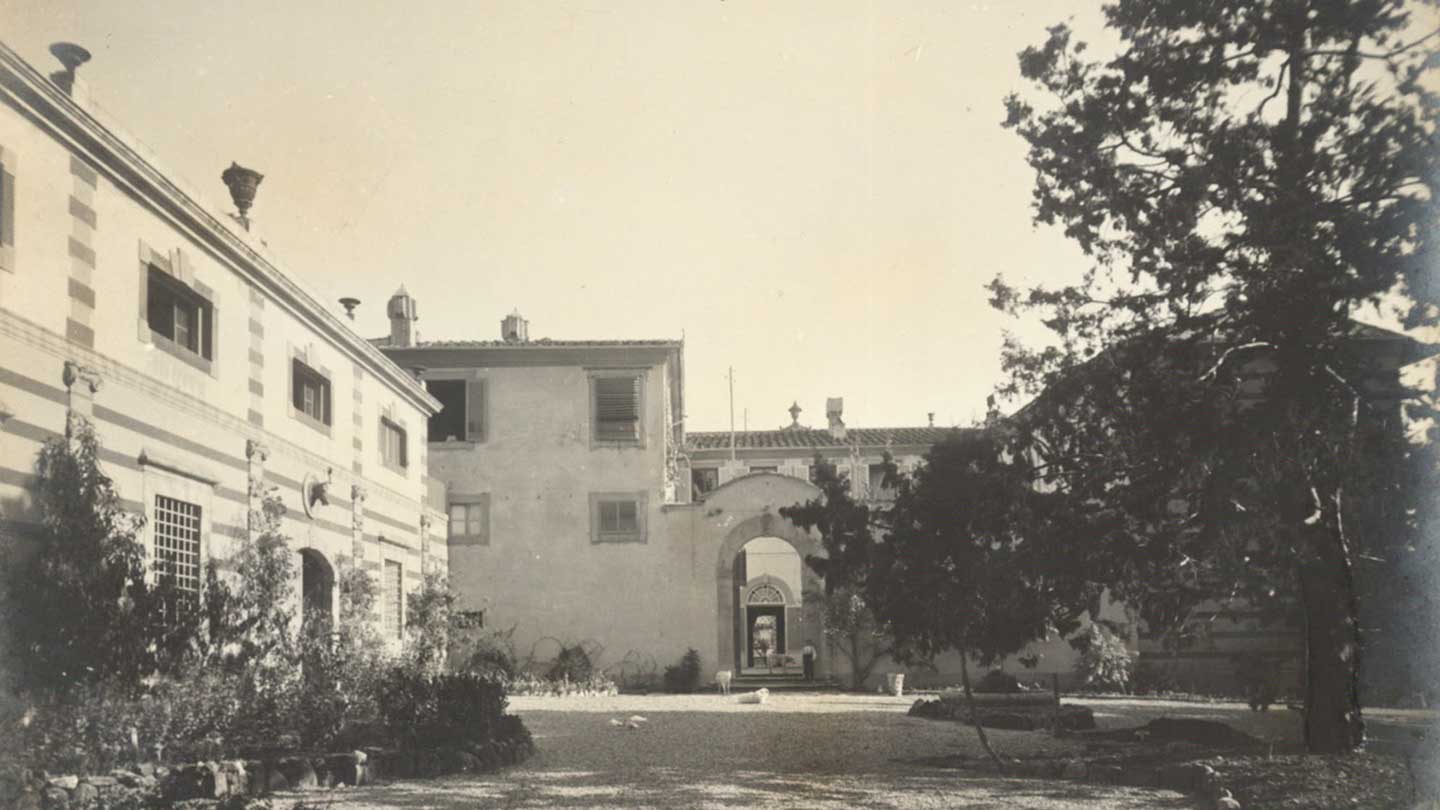 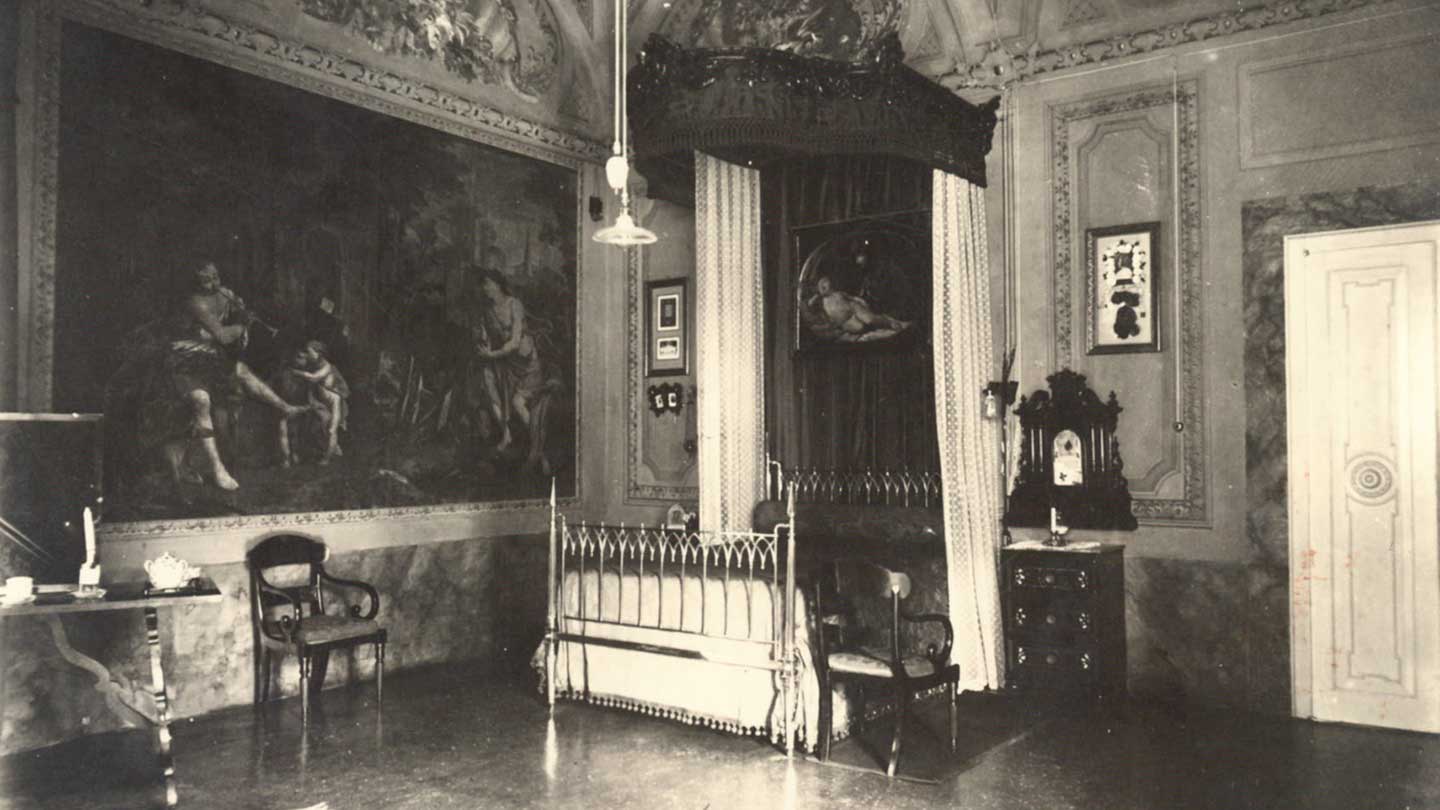 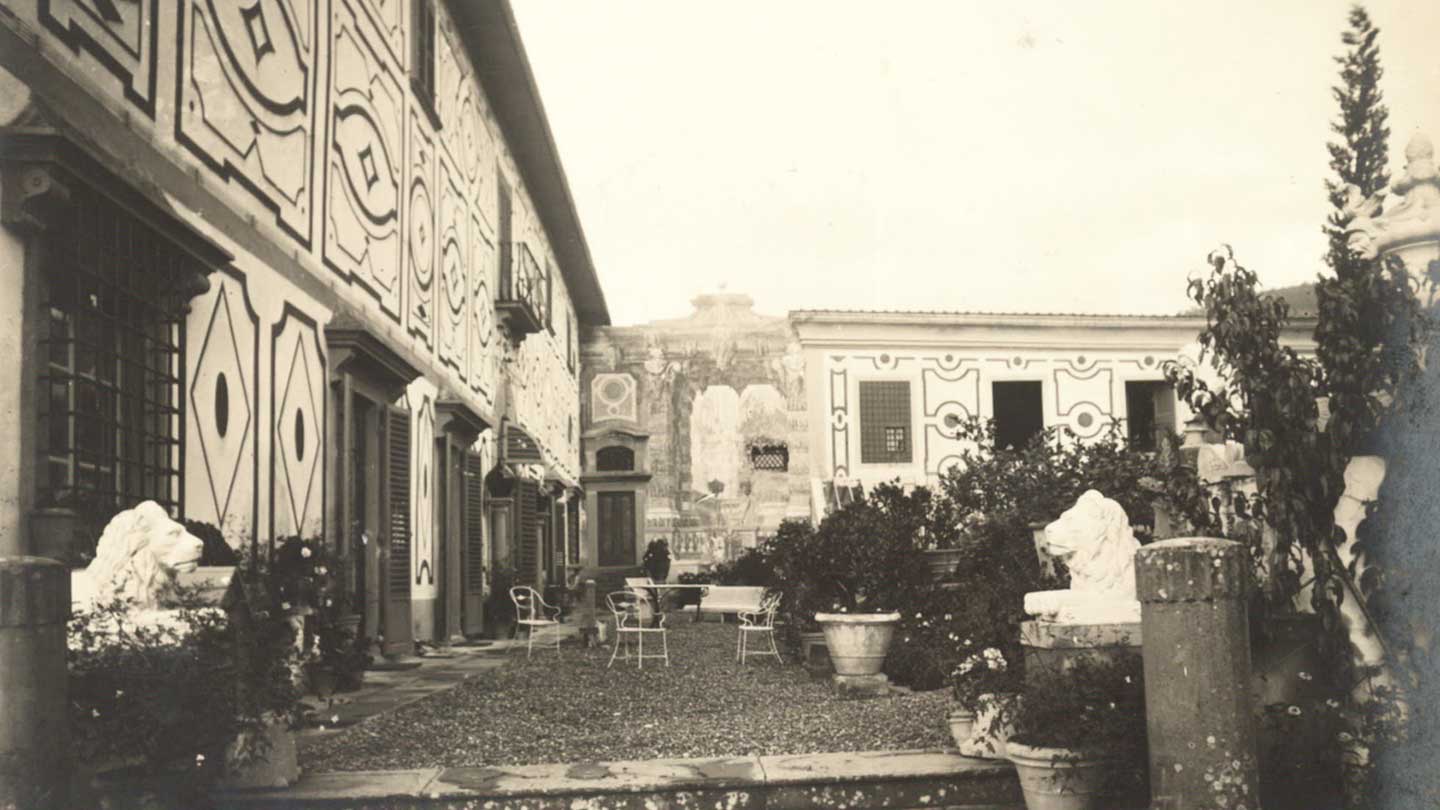 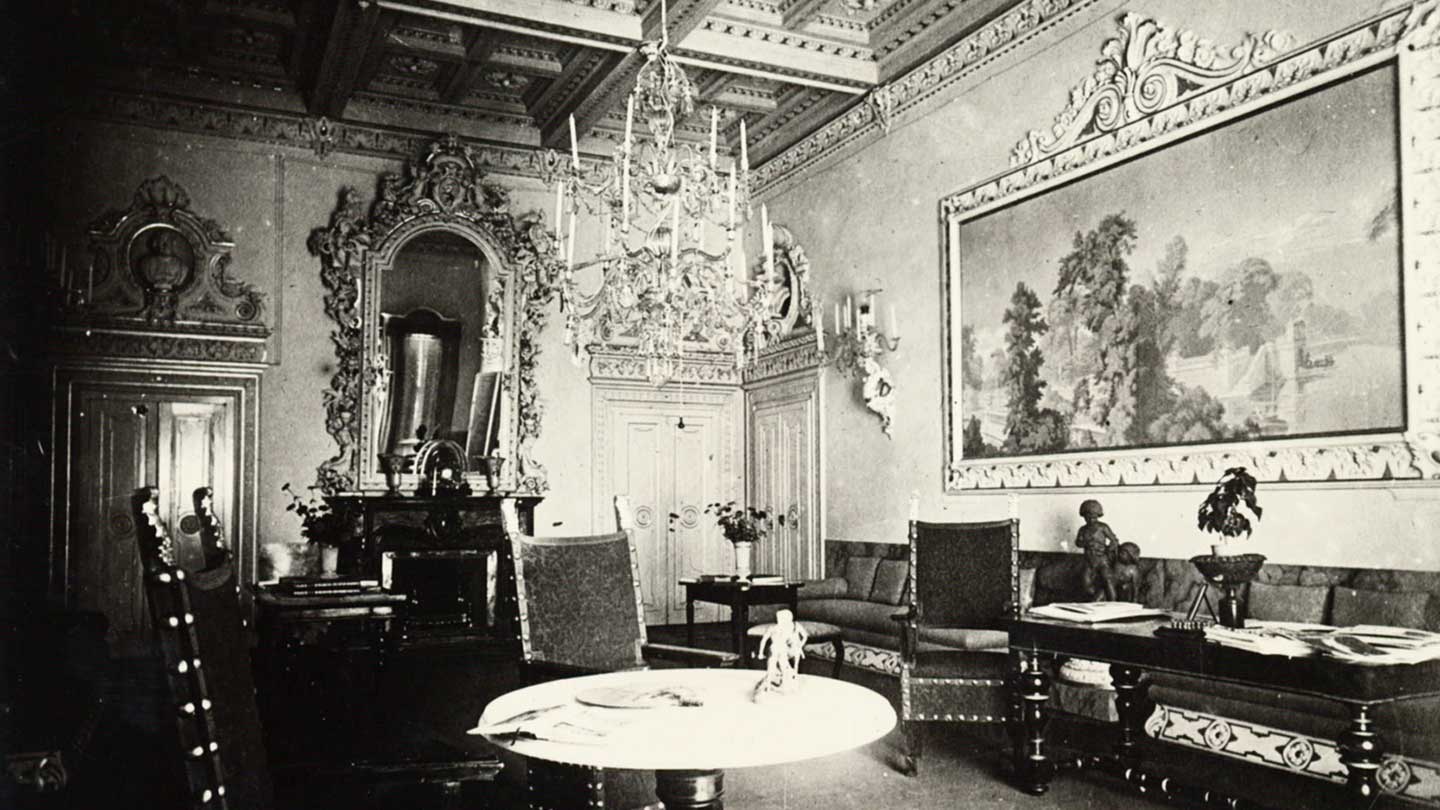 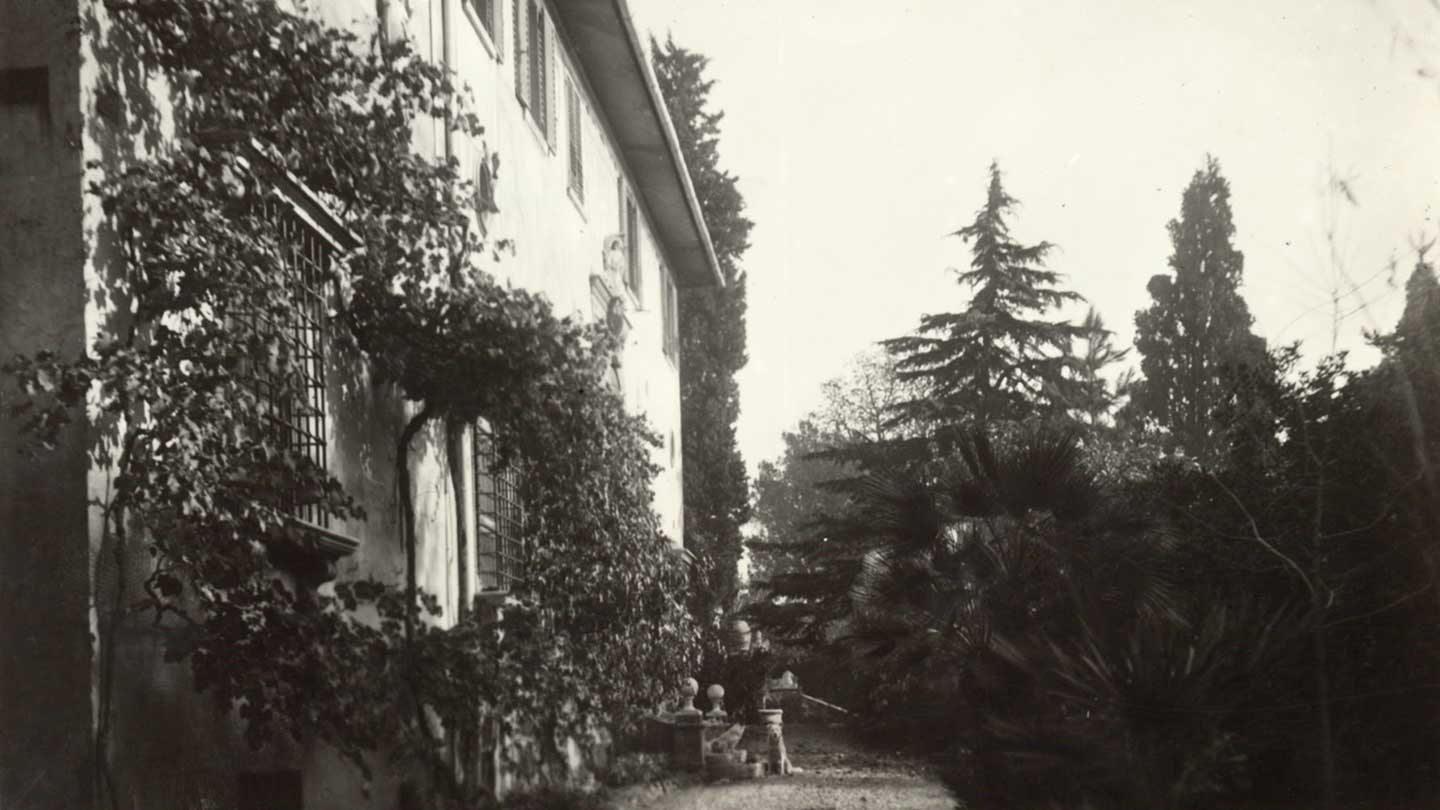 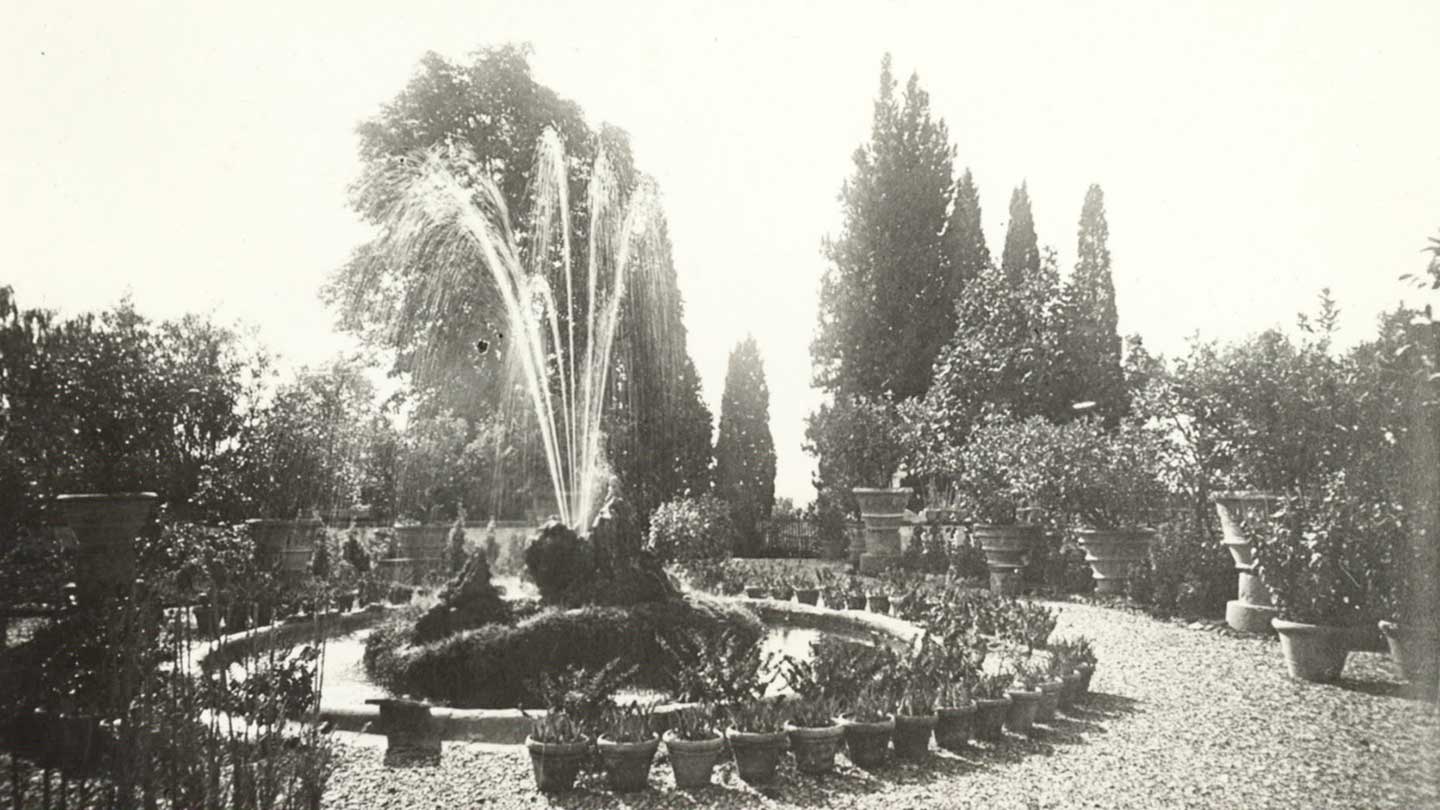